Happy Without The High

FREE Shipping on all products! 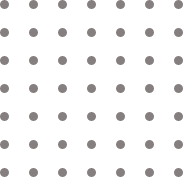 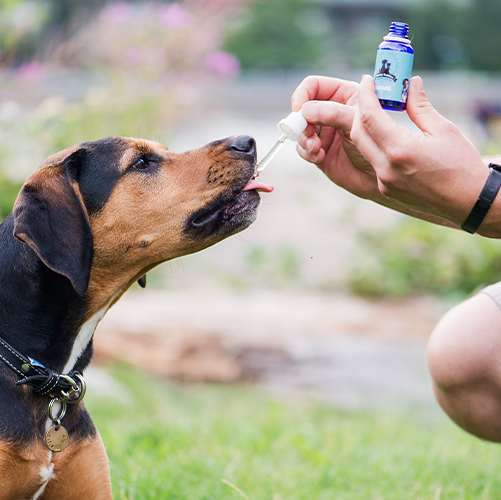 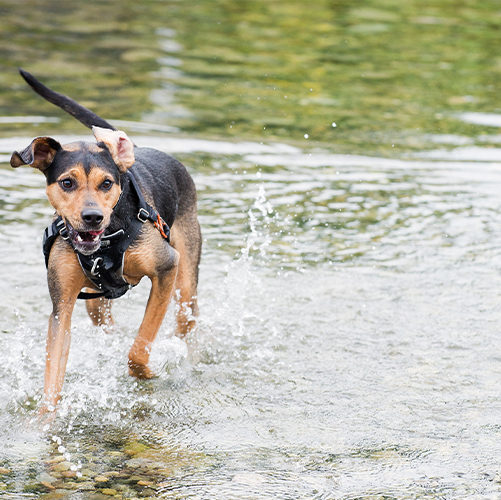 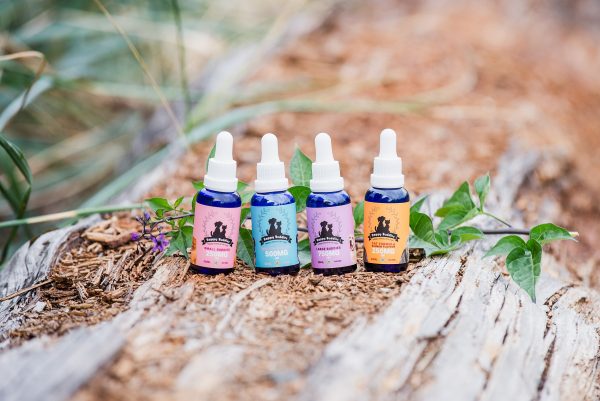 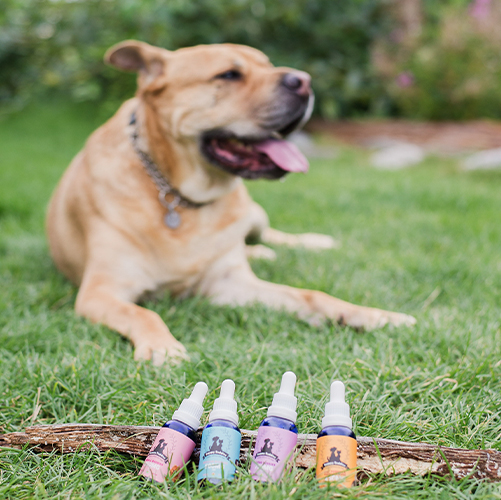 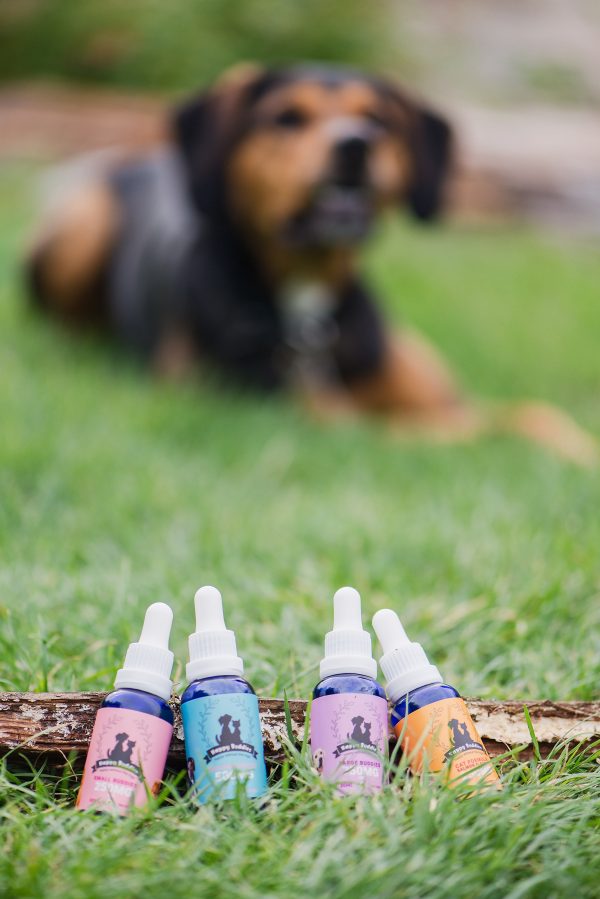 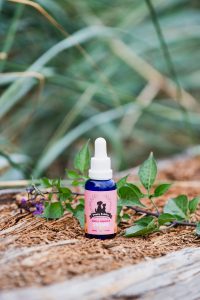 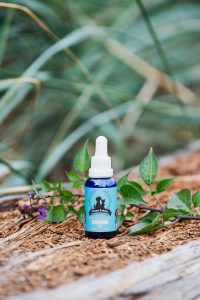 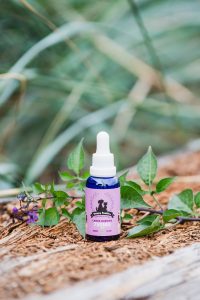 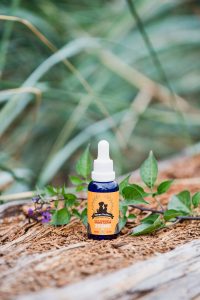 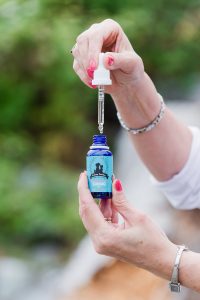 IS YOUR PET EPILEPTIC OR PRONE TO SEIZURES?

Just like humans, cats and dogs are also prone to seizures.

During a seizure, a pet could fall over, salivate, or urinate/defecate themselves and depending on how severe the seizure is, it could last for a few seconds up to several minutes, whcih can be disturbing for both the animal and the pet owner.

In a study conducted from from 2016 to 2017, scientists observed that 89% of the nine dogs who received Hemp Oil had a reduction in seizure frequency (2).

The study, according to Dr. Stephanie McGrath who headed it, deemed the results promising and exciting for the future of Hemp Oil use in treating dogs and cats with epilepsy. After all, there was a proven correlation between the intake of Hemp Oil and the reduction of seizures. 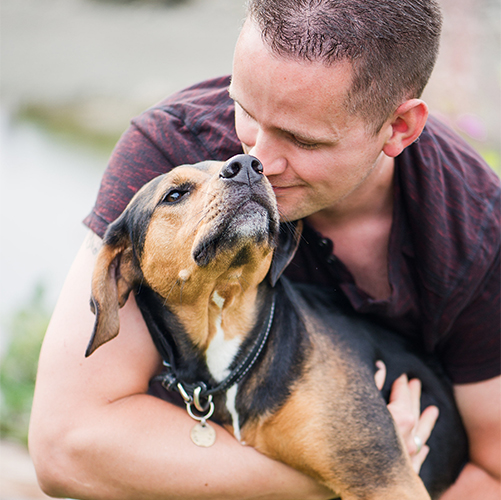 If the Hemp oil is not organic, it at least should not contain pesticides, fungicides, additives or solvents.

The higher the quality and purity, the higher the cost. You don’t want to go for a cheaper option that could have toxic substances such as pesticides, herbicides, or heavy metals.

There should be certifications available from the manufacturer that tells you the amount of Hemp Oil that is in the product. Many Hemp Oil products contain only small amounts of actual Hemp Oil. You’ll also want to make sure there is low or no THC in the product.

Pharmacokinetics of Hemp Oil for Dogs

I always knew Labradors were susceptible to hip dysplasia and the day came just over a year ago when the vet told us that Harvey had CHD (Canine Hip Displaysia). He went from a busy, fun loving guy to slow and uncomfortable almost over night. I had heard of hemp oil from other lab owners who had experienced great results, so ordered a bottle of the “large dog” oil. I’m happy to report that Harvey’s pain has decreased significantly and is back to jumping on the bed 😉
TroyLabrador Owner

We rescued our Pitt Bull Buddy at just 10 weeks old. Around 4 months he started to have seizures. The medication he was prescribed was changed him from a fun loving pup to one who had zero energy. We started giving him Hemp Oil in conjunction with his medication (with the vets authorization) and began weaning him from his medication. He has now been seizure free for almost 9 months and is back to being a fun loving puppy with endless energy.
THANK YOU!
Jolene & MaxPitt Bull Owner

Catherine is our 8 year old Golden Retriever. She began having seizures around 5 years old after her original owner passed away. We did a lot of research on hemp oil and felt that it would be a good addition to her treatment plan. She is on medication from the vet but the hemp oil helps to counteract some of the negative side affects of those medications. Her seizure has reduced significantly in frequency and Happy Buddies is helping her live her best life, seizure free.
Colton and NadineGolden Retriever Owners

I was recommended hemp oil after my elderly dog had a seizure. After just a few days she was starting to act like her usual, fun self again and we were able to gain control on the seizures. I can’t thank my friend enough for recommending Happy Buddies.
MaryBernese Mountain Dog Owner

Our little Penelope has arthritis and was in a lot of pain. A friend had heard of Happy Buddies Hemp Oil, so we looked it up online and decided to order the Small Pet Hemp Oil Tincture and within a week there was a noticeable difference. She actually had a “pep in her step” again which was a delight to see. She has now been taking Hemp Oil for over 6 months and is back to loving her life and bouncing around in the yard.
JackChihuahua Owner

Tonka has always suffered from anxiety and sadly the move into our new home added to that. I found Happy Buddies while searching online for natural remedies. I can’t thank you enough for creating a natural product to help our furry family members, that also doesn’t have any side effects. Tonka is now MUCH more comfortable in our new home.
JeffWeimaraner Owner

My Cockapoo has separation anxiety. I had heard about hemp oil for anxiety, so decided to give it a try. We have been giving him hemp oil daily for the last 3 months and we have seen a huge difference in his behaviour. He is now much calmer and relaxed when we leave the house and doesn’t bark as much while we are gone.
EmmaCockapoo Owner

Nikki our rescued Akita suffers from anxiety and nervousness around other dogs. Since being introduced to Hemp Oil she is much calmer, is able to enjoy her walks, and has since made some new doggy friends.
Thanks Happy Buddies!
MattJapanese Akita Owner

Gerald is our 9 year old Pug. He was recently diagnosed with arthritis. Since using Happy Buddies Hemp Oil for Small pets he is on less pain and can move around more more easily with no side effects.
JackiePug Owner